The Way I Cie it

March 2016 I found myself walking familiar paths and adventurous new ones while taking photography wherever I ventured.

I explored Imperial Beach, wandered through Pacific Beach, and went to Ocean Beach.

I took park walks that included some time in Balboa Park, in Presidio Park, and at Heritage Park.

I also embarked on more nature walks in Mission Valley and Switzer Canyon. 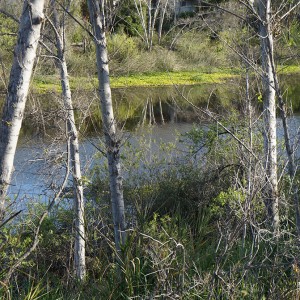 The Way I Cie It

The Way I Cie It